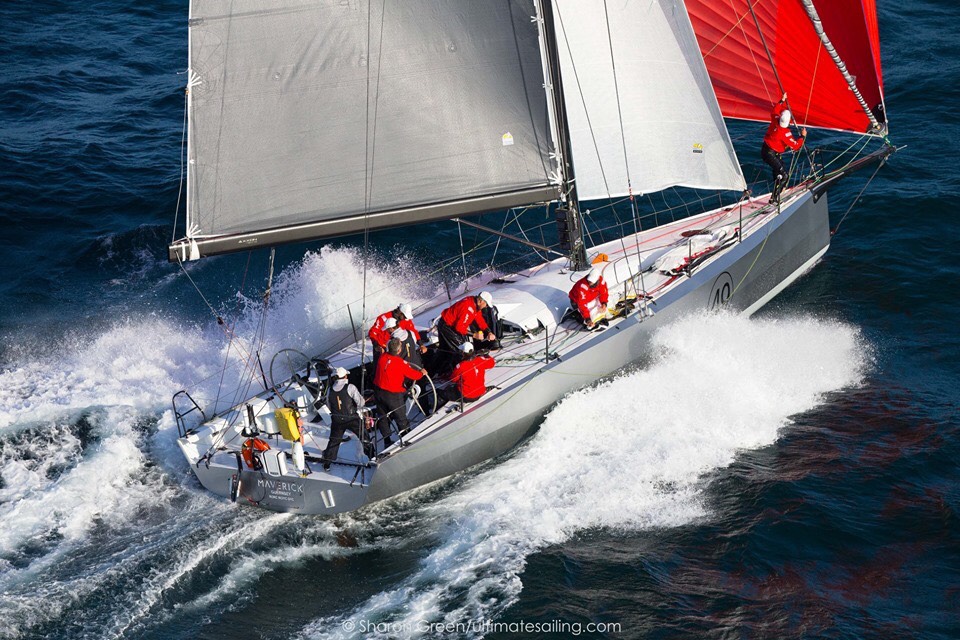 Lining up for the first time on the West Coast, the Infiniti 46 Maverick sent a warning shot across the bows of a few of the front runners for this year’s TransPac. In a race that was more complex than anticipated, Maverick held her own until the first turning mark and then simply obliterated the competition, at one point she was ahead of the 2018 Sydney to Hobart winner Alive. That the “pocket rocket” Maverick was able to pass a yacht 20ft longer with a canting keel is testament to some smart sailing and to the raw pace generated by the DSS foils on the Infiniti 46. A very satisfying race for owner Quentin Stewart and his young team, we wish them fair (strong) winds for the upcoming TransPac!